Scottish musicians Fred McDonald and Kenny Macdonald are the writers and composers of a musical based on Beau Peep.

"Well, I spoke to the guy involved and he seems to represent a highly thought of company. Their last production ‘Lady Lane’ was a musical adaptation of a Scottish book called "The White Bird Passes" by Jessie Kesson and received excellent reviews from The Scotsman newspaper."

The Musical, written by Kenny MacDonald and Fred McDonald, told of Jessie's upbringing in a backstreet lane in Elgin in the 1920's. Roger continued:

"After the rather "heavy" material of that show, they decided to turn to something a bit lighter and have, bizarrely, gone for Beau Peep. They reckon it's a two to three year project so there you go. "Beau Peep--The Musical"!"

By September of that year, Roger had read the script for the first act, which covers four songs:

"It's really clever. It uses a lot of the strips from the early books within an overall story-line. An old foe of Colonel Escargot's (a new character called General Duvet, who sings ‘No One Knows’) is trying to get the fort shut down. It works really well and I'm looking forward to seeing how the whole project evolves. According to the script, the backing singers on The Nomad track are...The Vultures!" 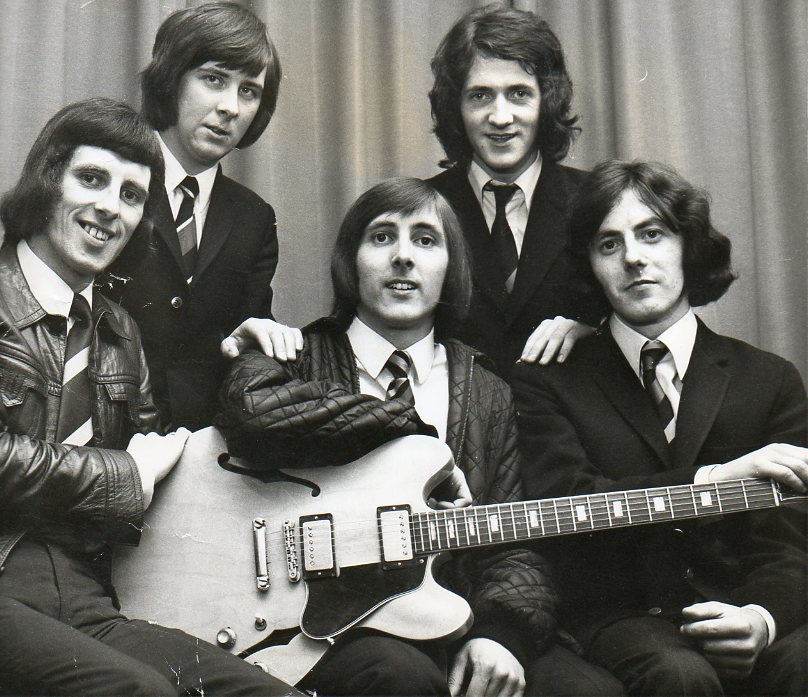 Fast forward to 2012 and Roger reported:

"The script is nearing completion and I have now heard around a dozen songs. I can report that it is coming along very nicely indeed. The latest snippet from Kenny is that a West End producer is going to look at the whole thing when it's all completed. Of course, this means nothing at the moment and Kenny has warned me not to get too excited about it. I certainly didn't buy a tuxedo today."

Kenny Macdonald gave a progress update later that year and said that he and Fred were “completely gobsmacked” with the interest this project has generated with Beau Peep fans. He reported that they had completed the script and that that all songs for first act finished with work progressing on 5 songs left for the show’s second half.

Fred and Kenny approached Judy Craymer (Mama Mia fame) who said she was very intrigued with the project but tied up with the new Spice Girls Musical. They have also contacted Cameron Mckintosh who has been producing more musicals than anyone else in history, including the three longest-running musicals of all time, Les Misérables, The Phantom of the Opera and Cats. Kenny said:

“But early days. There are several ways we can go, but never fear we will have this finished by next summer and IT SHALL GO ON”

We are awaiting further updates, so watch this space!

Some of the tracks:

A YouTube video of track clips can be seen on https://www.youtube.com/watch?v=TIKUQKRjBEY