'Herald' interview with Roger and Andrew

A feature by Tom Shields in the Scottish newspaper 'The Herald', from 31st March 1990:

CHARACTERS BEHIND THE CARTOONS

Over the pool table at the Station Bar, Kingskettle, Fife, two men are hard at work. No, it is not a high-stakes game between two of the kingdom's hustlers.

The chaps are Roger Kettle and Andrew Christine and, in between potting spots, stripes and the black, they are concocting some of Britain's consistently funniest cartoon strips.

Kettle and Christine produce 'Beau Peep' for the Daily Star, 'Mildew' for the News of the World, and 'A Man Called Horace' for the Daily Mirror and Daily Record.

They have also produced a large number of one-off cartoons.

Their work features in an exhibition, "See Glasgow, See Culture", which opens at Glasgow's Kelvingrove art galleries tomorrow. The show is sub-titled The Scottish Cartoonist Show 1990, which is just as well since Kettle and Christine live respectively in Newport-on-Tay and in Cupar and their spiritual home is Dundee. But any show of Scottish cartoonists, even to celebrate Glasgow's culturebash, would not be complete without Kettle and Christine.

Let us go back 20 years to D. C. Thomson's bustling comic empire in Dundee. Andrew Christine has been turned down for art school because he does not have a Higher English to match his Higher art. He is working on the Topper producing illustrations and cartoons for the letters page.

Roger Kettle, a Glasgow Highlander (he left the big city to live in Dalwhinnie when he was five), has applied for a job as a journalist with D. C. Thomson. He enjoys writing, particularly jokes, and can think of nothing apart from journalism for which he might be qualified. Sorry, said Thomson's, we have no jobs for journalists, but would you like to write for our comics? ''It was like a shaft of light,'' says Kettle. ''I could get paid for making up jokes.''

Thus Kettle became the boy in the bubble, the alter ego of such star names as Beryl the Peril, and a colleague of Christine on the Topper.

Those were the days when the Topper was tops, selling 300,000 copies a week. Kettle and Christine found themselves encouraged to work together on some of the comic's whackier excursions by Ron Frame, editor of the Topper and a man to whose memory they feel obliged to hoist the occasional pint.

They went freelance in 1975 and concluded that the best way to generate some regular income was to get into the comic strip market. There then followed almost two years of rejection, hard times, hard work, perseverance, and much discussion, over games of pool, as to whether they would ever make the breakthrough.

When Kettle came up with the idea for Beau Peep, even Christine, his own partner, said: "No. Let's think again."

But Kettle persevered, persuaded Christine, and they set to work creating the world of the Foreign Legion anti-hero, based ever so loosely on Beau Geste.

The strip was then rejected by almost every newspaper and magazine in Britain. It was a time of some despair for Roger Kettle: ''I knew it was the best I could do.'' The self-truth was matched by self-confidence. Kettle and Christine plugged away with Beau Peep, all the while scraping a living by writing football stories for comics and any other work that was going.

Eventually, the Daily Star conscripted Beau Peep and, within a matter of weeks, it began to develop an appreciative public.

The Kettle line in jokes and themes is simple and unpretentious; it does not rely on topical news but remains fresh. Beau Peep is an anti-hero. A coward in the face of adversity, an intellectual giant in a land of intellectual pygmies. 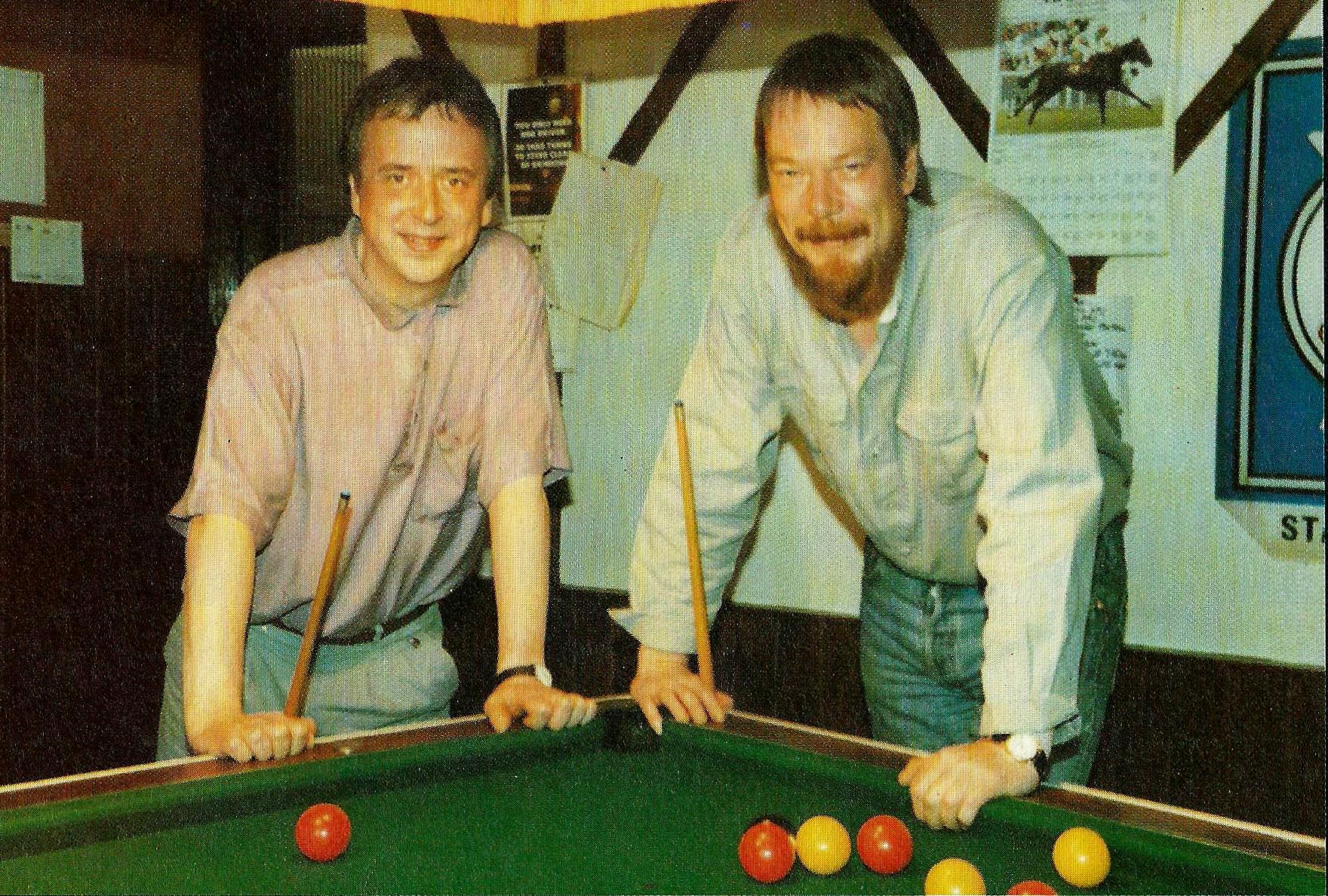 Suffice to say that Kettle and Christine, supreme journeymen of the cartoon strip trade, now find themselves in great demand. Their current handsome contract for Beau Peep was signed over champagne at Stringfellows club in London.

Their latest oeuvre, 'A Man Called Horace', is also beginning to gain notice among aficionados of cartoon strips. It is a wild Wild West saga filled with irony and anarchy. It is derived from a whole series of individual western cartoons which Kettle and Christine produced in their early days for men's magazines. Many of them are unmentionable in this family newspaper; others barely so.

A friend, fan, and former colleague of Roger Kettle in the Dundee fun factory had this to say about his sense of humour: ''Roger writes jokes the way he plays pool.'' Having seen him in action, his friend must mean he is precise, skilful, elegant, and confident while at the same time giving the impression that he is random, ordinary, casual and unassuming.

''He is half a yard ahead of the rest of us when it comes to jokes,'' adds his pal. Andrew Christine says: ''He is quite simply the funniest writer I know.''

Christine, the artist, comes in for equal praise from Kettle. ''Andrew's drawings are works of art ruined by my feeble jokes, especially the large-scale cartoons we used to do for the men's magazines. Andrew does a wonderful biblical sky.''

It should be said that when they are not praising each other on the record, they specialise in giving out plenty of stick over the lager and lime and 80 shilling ale.

They may never approach the vast wealth of, for instance, the cartoonist Schulz, who makes $65m a year out of merchandising Peanuts. Or maybe they will. As Andrew Christine says: ''We're very big in Sarawak and up-and-coming in Hong Kong.'' 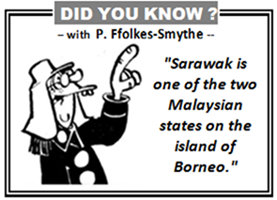