Young Danny Wilson has a rather special tranny because pushing the different waveband buttons caused rather odd, if temporary, effects on anything that the speaker grille was pointed at.

We ought to point out that Danny is from the 1970's when a 'tranny' was a portable transistor radio, and had no other possible meaning.... 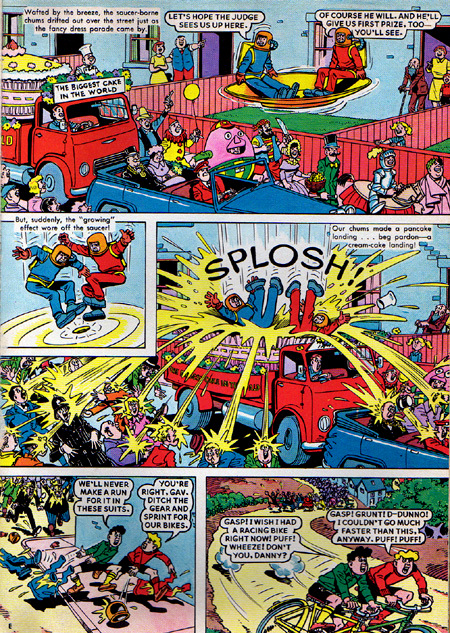